​CIRCLE OF THE SUN

CIRCLE OF THE SUN 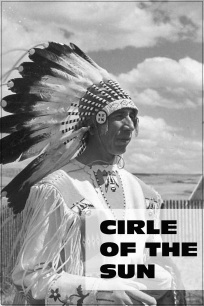 In the mid seventies, I personally experienced a sun dance on the Cree Reservation in Hobbema, Alberta, under the spiritual guidance of my then father-in-law Joe Cattleman, who organized and led many sun dance ceremonies of the Cree Nation.

This video below, by the National Filmboard of Canada, speaks about such a ceremony on the Blackfoot Reservation in Alberta. However, the footage is from rodeos, pow wows and drum circles. The actual Sundance ceremony and details thereof are sacred and kept secret!

for additional information, see Sun Dance in Canada
also check this article about the Sun Dance

Important -  see my explanation below: ABOUT THE SACRED

Circle of the Sun, Colin Low, provided by the National Film Board of Canada

This short documentary by Colin Low is an invitation to a gathering of the Blood Indians of Alberta - as the Sun Dance is captured on film for the first time. The film shows how the theme of the circle reflects the bands' connection to wildlife and also addresses the predicament of the young generation, those who have relinquished their ties with their own culture but have not yet found a firm place in a changing world.

From the playlist : The Aboriginal Voice: the National Film Board and Aboriginal Filmmaking through the Years

Circle of the Sun marks the first time the Sun Dance ceremony of the Blood Indians of southern Alberta is documented on film. Directed by Colin Low, it begins with a ‘Voice of God’ narration, typical for films of that period. But then, the featured character of the film, Pete Standing Alone, takes over telling the story… and perhaps for the first time, the Aboriginal voice is heard, telling its own story.
— Gil Cardinal

From the playlist : Colin Low: Recollections from a Distinguished Career

My father was the foreman of the Cochrane Church Ranch, and he knew many Blood Indians since childhood. He introduced me to Jim Whitebull in 1953, the year that we made Corral. We visited the Sun Dance that year, and I met Shot Both Sides at the Sun Dance camp. In 1956 and 1957 we filmed the Sun Dance footage, which became Circle of the Sun, and was completed in 1959. It was a long-term project. Jim Whitebull was very helpful in all respects. He was patient and thoughtful.

I was less interested in the rituals of the Sun Dance and fully aware of why they were out of bounds. I needed to find a young person that was able to express the ethos of the culture without the detail. Almost accidentally I found this in one person, Pete Standing Alone. We needed to include some of the modern details of the Blood Indians. I chose an oil well exploration on the reserve, not aware that oil would become part of the future economy and eventually a long-term potential problem as it is today. In making the film I met many people on the Blood reservation. I found them very supportive. Pete literally became part of the crew.

When we finished cutting the film in 1959, I asked a writer director who was a senior filmmaker, Stanley Jackson, to write the narration. He felt he could not do it without talking to the participants. I had recorded an off-the-cuff conversation with Pete and so I played it back to Stanley. Stanley was intrigued so we had Pete come to Montreal for ten days. After working on the movieola and in the cutting room, Stanley and Pete went into the studio, and after a couple of tries, Pete read the commentary that he had almost memorized. It was a splendid, natural delivery and we were delighted with it. Pete's participation in the film was extensive. In this film I learned the importance of the happy participation of the subjects in a documentary and I tried to expand that experience in my career in films that I directed or produced or in which I was consultant.

A quote from a good friend from the Native Community, in a recent exchange of letters about this subject:
​
A word of advice, don't exploit that fact,
​keep your knowledge and anything else you may have gained or experienced to yourself,
​ that is as it should be.
Following that exchange, I felt compelled to add this: 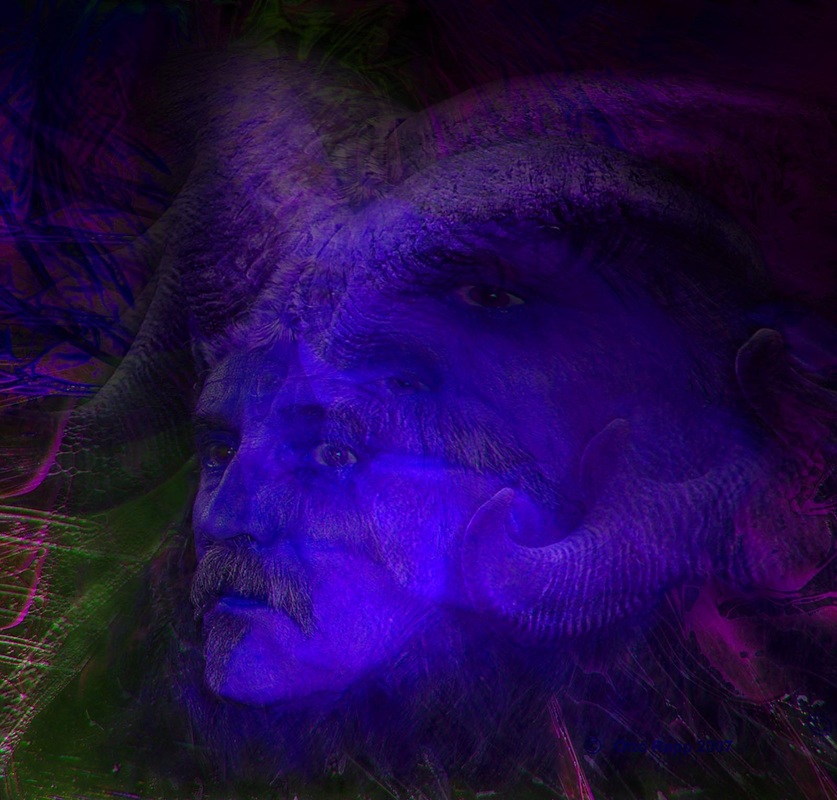 digital adaption of my avatar, called 'Silenus' I had been using for years on social sites such as facebook.
There are things and events that are so sacred, one cannot talk about it.
I am sometimes asked about this, and when I say I cannot talk about it, then people think therefore it cannot be real.
But if I would be talking about it, then it would not be sacred.
Beware of those who talk too much.
They are not 'real'. 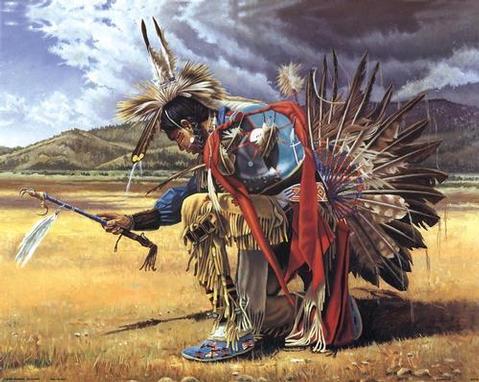