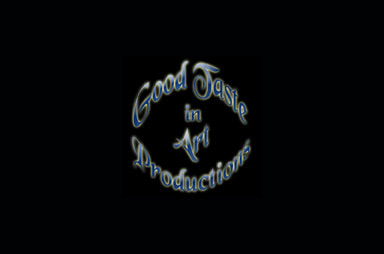 ​Art Of The Mystic Otto Rapp

A selection of artwork from Austrian Artist Otto Rapp - Paintings, Drawings, some Mixed Media and Intaglio.
The works are in no particular order, created over a time-frame of 40+ years.
Ambient music by Simon Farrow; a selected cut from the album Voices From The Abyss - Ironclad (2008)
archive.org/details/earman005
creative commons, non-commercial use.

​Details of drawings by Otto Rapp, created over several decades, from the early seventies until the present.
Find many Otto Rapp Drawings in this Flickr album: flic.kr/s/aHsk6HDqXT
CREDITS:
"Dark Spaces" - "Take it all in"  Music and Sound effects obtained from www.zapsplat.com/
Voice Recording and mixing  on Audacity www.audacityteam.org/
Video by Otto Rapp
Music by Kevin McLeod - Black Vortex
Licensed under Creative Commons: By Attribution 3.0 License
​Visual Effects created with DEEP DREAM GENERATOR
"Good Taste in Art Productions"
HERE IS A GREAT VIDEO PRODUCED BY MY FRIEND YVETTE ENDRIJAUTZKI FROM THE NAUTILUS GALLERY IN WUPPERTAL
​"Otto is a rare and exceptional artist and highly esteemed sibling of The Visionary Tribe. True to the veristic roots of his aesthetic, he is deserving of any and every means of support, patronage and the collection of his works"
Prof. Philip Rubinov Jacobson

As a Painter he was initially self taught, studying in the various Galleries and Museums. In Vienna, Otto was often ‘hanging out’ at the Akademie der Bildenden Kuenste, where he admired the work of the Wiener Schule des Phantastischen Realismus represented there by the Professors Ernst Fuchs, Rudolf Hausner and Arik Brauer. In Stockholm, Otto found out that he was washing dishes in the very same Restaurant where years earlier another Viennese Artist, Fritz Hundertwasser , the ‘Austrian Gaudi’ as he was later known as, had worked the same job. Encouraged by an art dealer in Gamla Stan, Otto began to paint more seriously.
Find many more videos on my ​You Tube Chanel
click
​▼